Hello bloggers, today I wrote about Cuzco, the old capital of the Inka Empire, know more about in the blog. 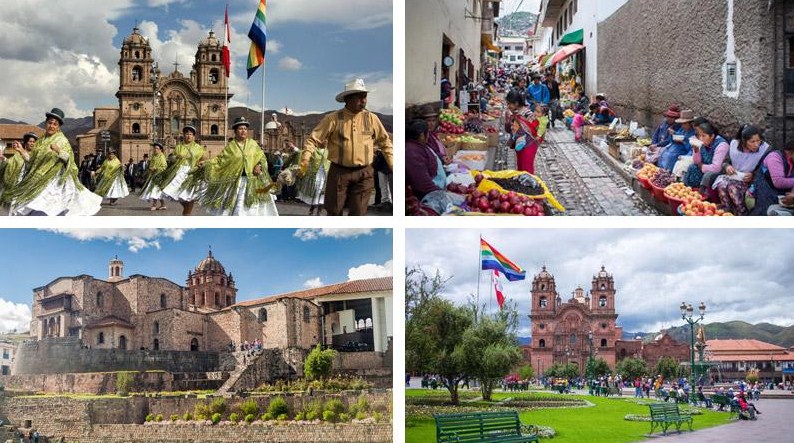 Cusco city is steeped in rich history, so the Inca’s took control in the 13th Century and made Cusco the capital of their Empire. When the Spanish arrived in 1533 they destroyed many of the Inca temples and buildings, and used the foundations for some of the buildings you can see in the city today. The Cusco city was simply the administrative capital of the vast and rich Inca empire. Studies and reports have shown that the walls of the temples, palaces and houses of Cusco were covered in gold and adorned with gems!

Even so, the Spaniards arrived with weapons, horses and diseases, and, driven by the thirst to conquer new places and obtain their wealth, they invaded and destroyed Cusco in a bloody war that lasted several years. With the rule of the empire, the Spanish began to rebuild Cusco, only in their own way. For this they were destroying the Inca buildings and using the polished stones to build their houses and churches.

The Miscegenation of the Inca

peoples with the Spaniards became stronger and stronger over the years and the culture of the peoples finally merged, thus creating a new identity for Inca Cusco. Today, with its transformation into an important tourist center in America, tourists from all over the world are attracted by the mysteries of the city and the promises of adventures in the icy mountains of the Andes.

What is the Best Moment?

To make the trip even more enjoyable and pleasant, choosing the time to visit Cusco is very important. Cusco has two well-defined seasons: the dry season and the rainy season. The rain is very intense from November to March. And in these months the thunderstorms can end up damaging the rides and some places do not even open. But on the contrary, in the rainy months the attractions tend to be much more empty. The dry season is from April to October, and July is usually the least rainy month. But as we all know, July is a month of vacation, so the attractions end up a bit, at all, crowded with tourists.

How is the Temperature in Cusco?

At maximum we months of heat (outubro a março) chega at 20º. Já à noite or friozinho hits the thermometer easily marks 5 to 10 graus.

Then, the months of April to June and August to October were ideal for a quieter trip with less chance of rain.

During the coldest months (April to August), during or during the middle of the 15th, at noon at dawn, at a temperature I can swallow at 0 °.

What to see in Cusco city ?

Cusco Cathedral, aka Cathedral Basilica of the Assumption of the Virgin, is the mother church of the Roman Catholic Archdiocese of Cusco. It is located on the Plaza de Armas and was built in the early 1600s, and completed in 1654. It is undoubtedly one of the most impressive buildings in Cusco. It is exceedingly pretty by night (see pic below). The facade is renaissance-style, while the interior is baroque. Within are elaborately-carved wooden altars that are covered with gold leaf. There is much engraved silverwork in addition to an exquisite collection of paintings of which a number are by masters. Photography is not permitted, in contrast to most cathedrals, which are all-too-proud of their art.

Church of Triunfo and Church of the Society of Jesús

Qoricancha Temple of the Sun 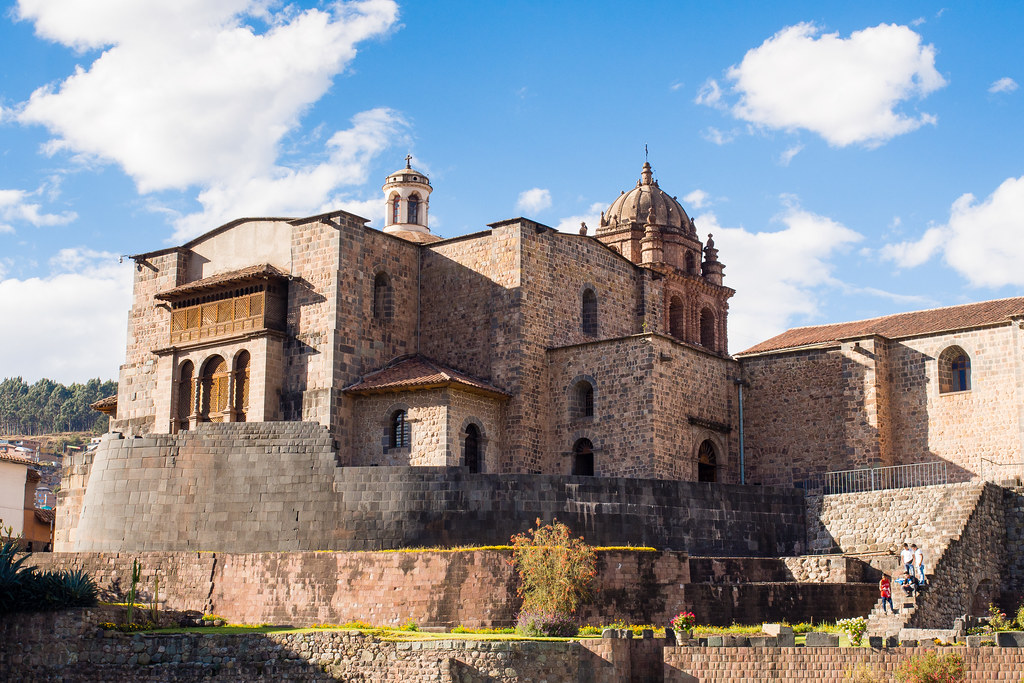 Church of Santo Domingo, built atop of Qorikancha, one of the most important Inca temples. Qorikancha (which means ‘enclosed place’ in Quechua) used to be the most important temple in the Inca Empire. The temple was dedicated to the Sun God (Inti) and was very ornately decorated, with gold walls, floors and statues. When the Spanish discovered it they were amazed by it’s opulence. Unfortunately, most of the gold was used to ‘pay’ the Spanish, who had placed a ransom on the life of the Inca Emperor, Atahualpa.

Eventually demolished Qorikancha and built the Church of Santo Domingo on it’s foundations. Today one can still see Inca walls within the Church. There is a small charge to enter the church, which is situated just off the Plaza de Armas.

One of the most unmissable things to do in Cusco is the district of San Blas, a funky place with unique cafés and some of the most interesting shops in all of Peru. It is the artisanal centre of Cusco, where shop owners can be observed executing their craft. A custom-made piece makes for a fantabulous gift for a loved one or, family, so you will find in the san blas district.

See more Articles that may interest you 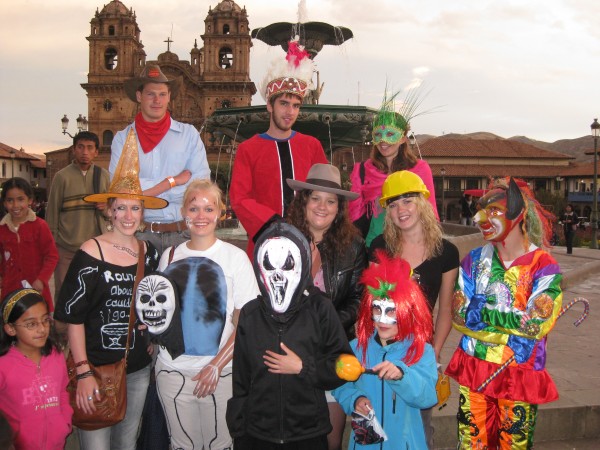 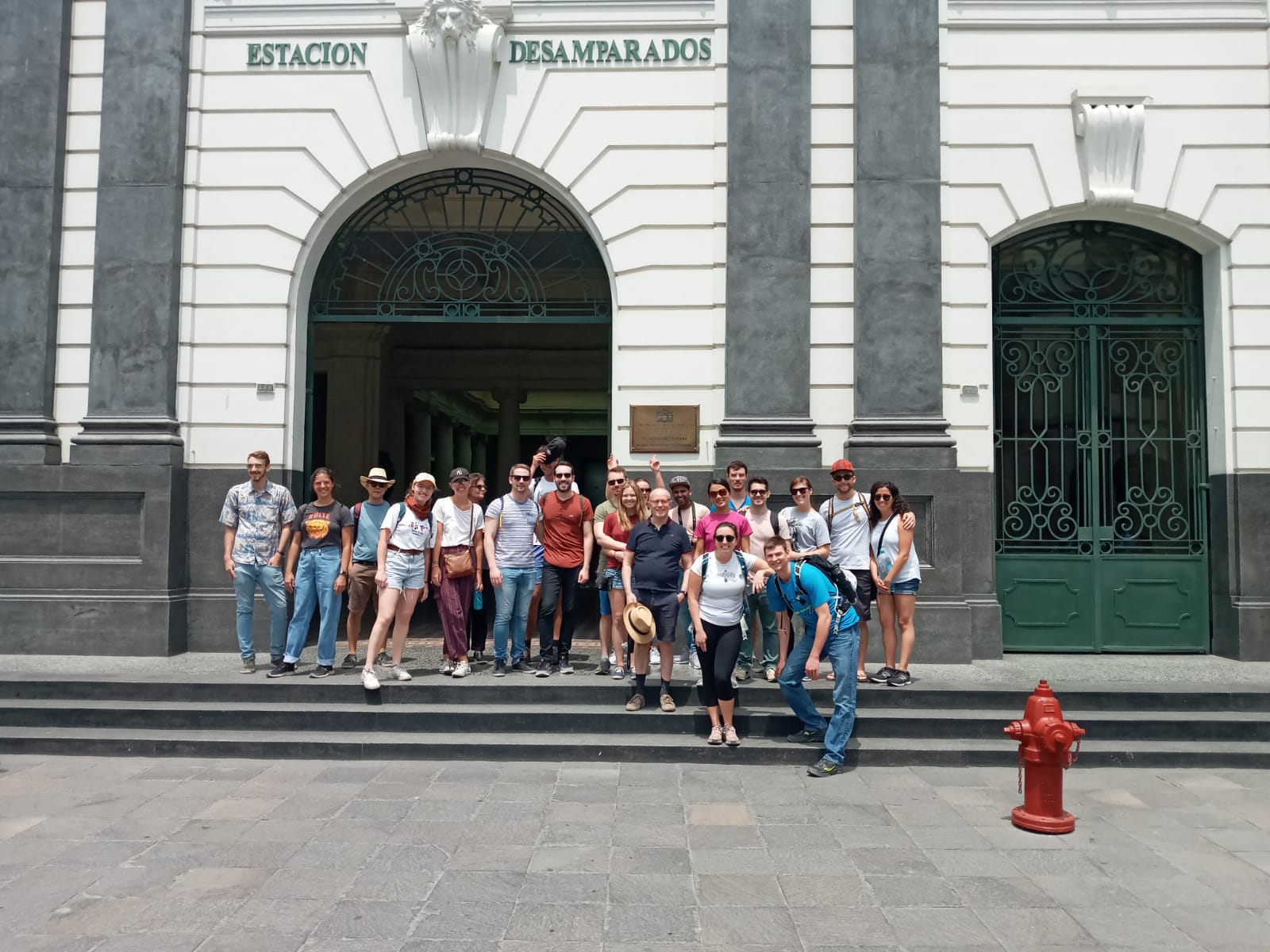 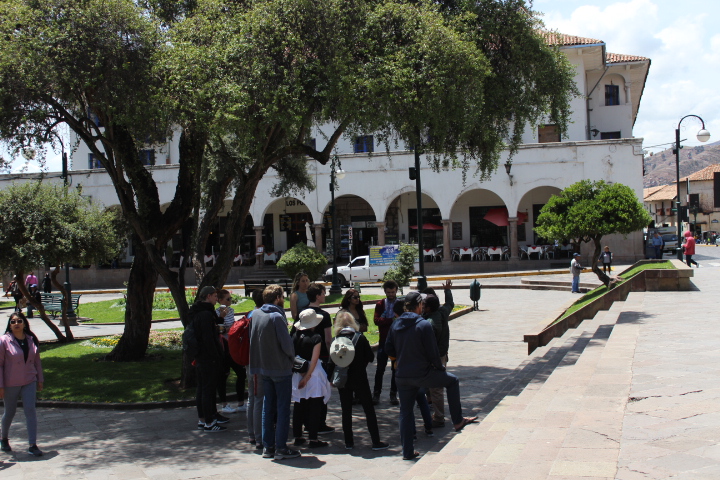 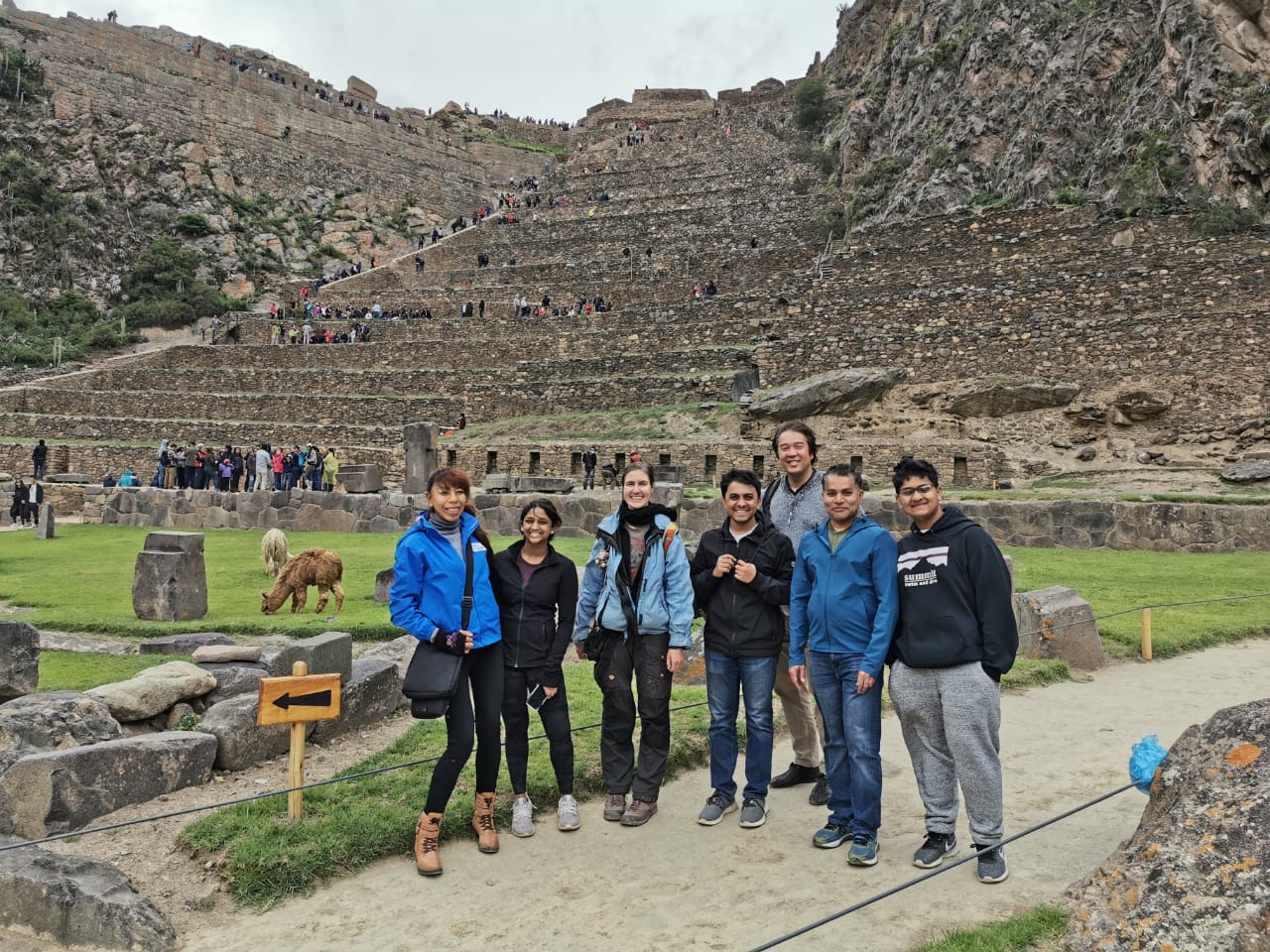 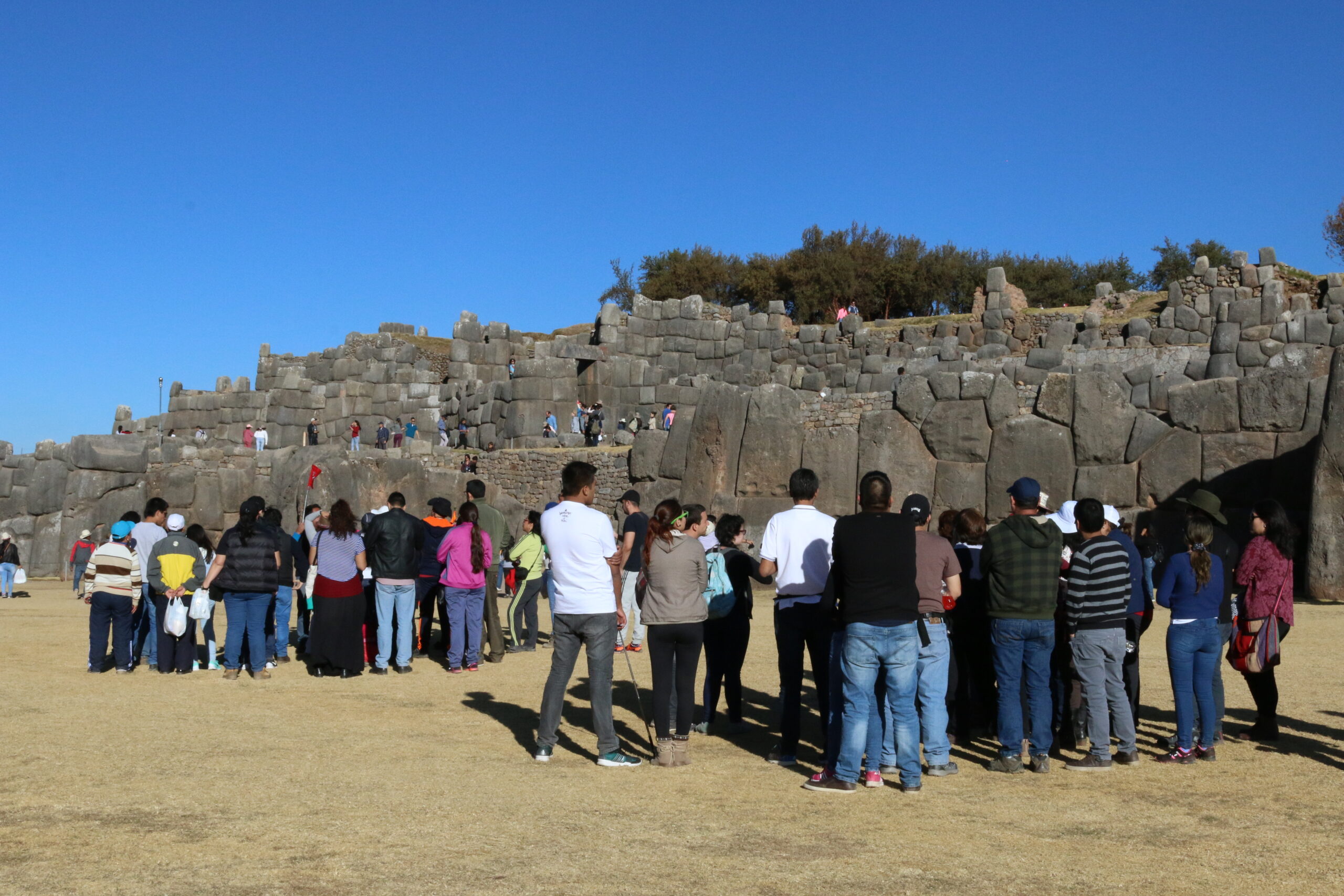 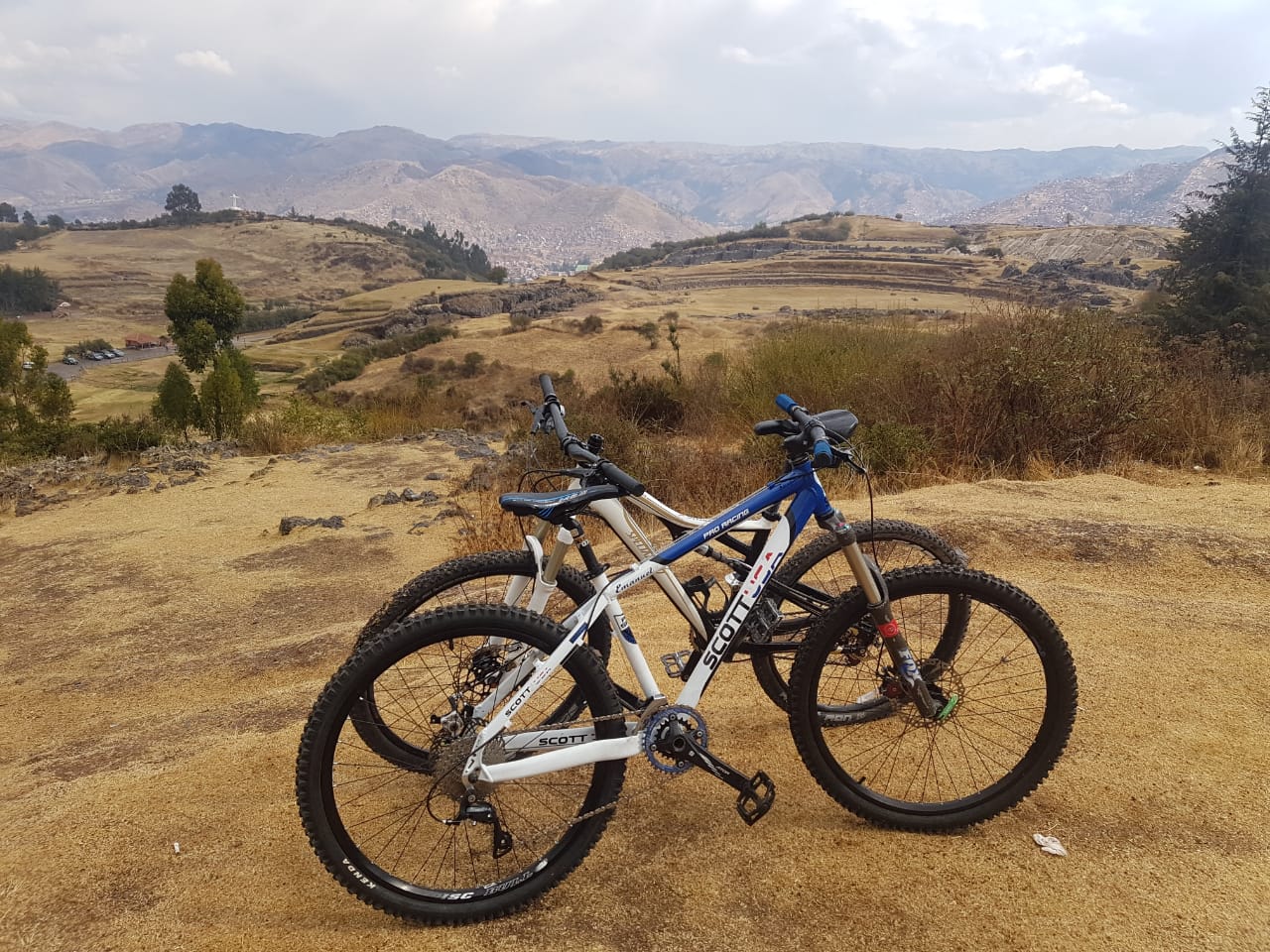 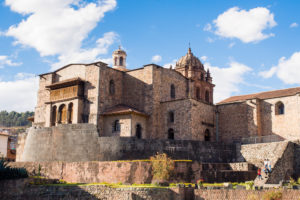 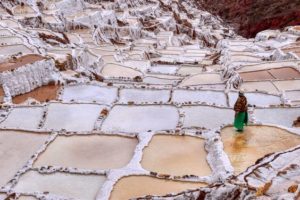 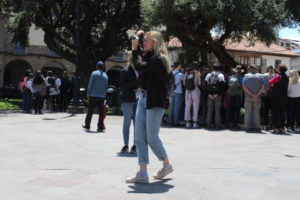 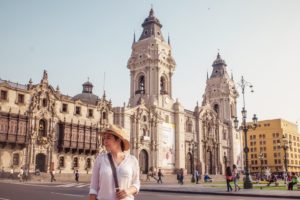 Ⓒ 2021 - All Rights Are Reserved - www.tourslibres.com